I received 150 Best Waffle Maker Recipes in exchange for this post. All opinions and my love for waffles remain my own.

Waffles are kind of a big deal at our house.

When I was a little girl, I remember watching my dad make waffles for us on Sunday morning. Then, I continued the tradition. The waffle maker was archaic but we continued. Then on a family vacation, we happened to stay at a hotel that had a breakfast where you made your own waffles. We loved the waffle maker and set out to find one for our home.

Now Waffles aren’t just for breakfast at our house.

Fun Waffle Fact: The Waffle House seels 145 waffles per minute–877 million waffles and counting since they opened. Almost 10-percent of North Americans eat waffles at least once a week.

Did you know that Waffles have been around since the Ninth and Tenth century? Greece is where they were born, made from grain flour and water, waffles then were known as “Communion Wafers” and were pressed with an image of Jesus or a scene from the bible.

It took people until the 11th century to give waffles flavor. They added honey, butter, and orange blossom water.

Fast forward to the 14th century when the French medieval guidebook, Le Ménagier de Paris (The Paris Household Book) was published. Inside the pages was a waffle recipe with three variations.

The waffle irons were invented sometime during the 15th century. Waffles have caught on and each country had their own waffle recipe and how they ate them. The Dutch found maple syrup and waffles were a good pairing.

In New York and New Jersey they held waffle parties, also referred to as “wafel frolics”. 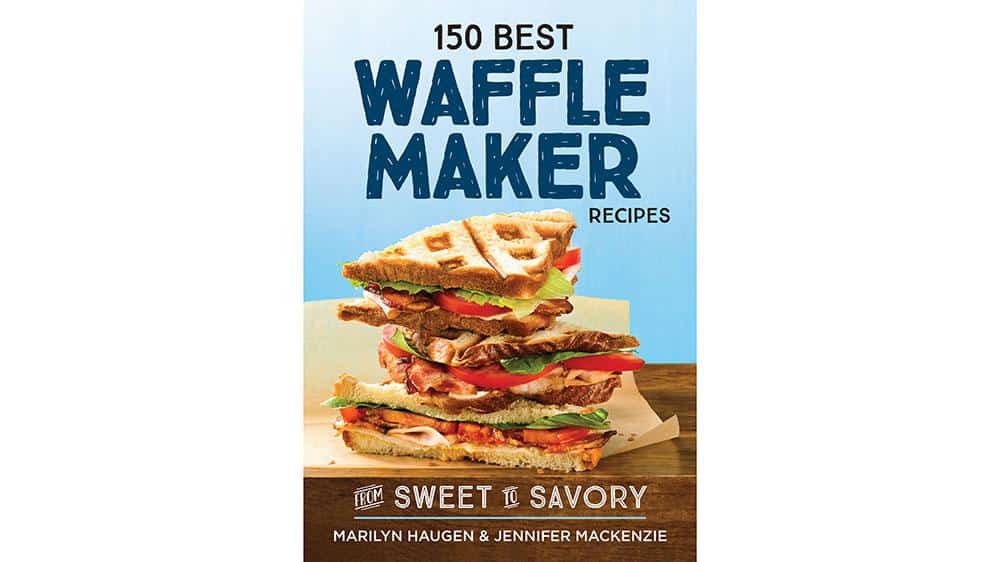 150 Best Waffle Maker Recipes From Sweet to Savory reinvented waffles for us. Written by Marilyn Haugen and Jennifer Mackenzie, this waffle cookbook will have you dusting off your waffle maker and filling your bellies with delicious waffle creations.

150 Waffle Maker Recipes takes the hot trend in waffles and makes it an experience beyond breakfast to create a savory sandwich-style meal.

The waffle maker is being reinvented and expanded. It’s still good for the traditional waffles, but this book also offers classics like buttermilk, cornmeal, multigrain and buckwheat waffles, baked in just minutes. There’s so much more you can do! Serve up breakfasts, sandwiches, pizzas, main dishes, snacks and even scrumptious desserts.

What kid doesn’t love a waffle drizzled in syrup and topped with fruit?

150 Best Waffle Maker Recipes will change how you eat waffles and make your waffle maker the star of your kitchen. 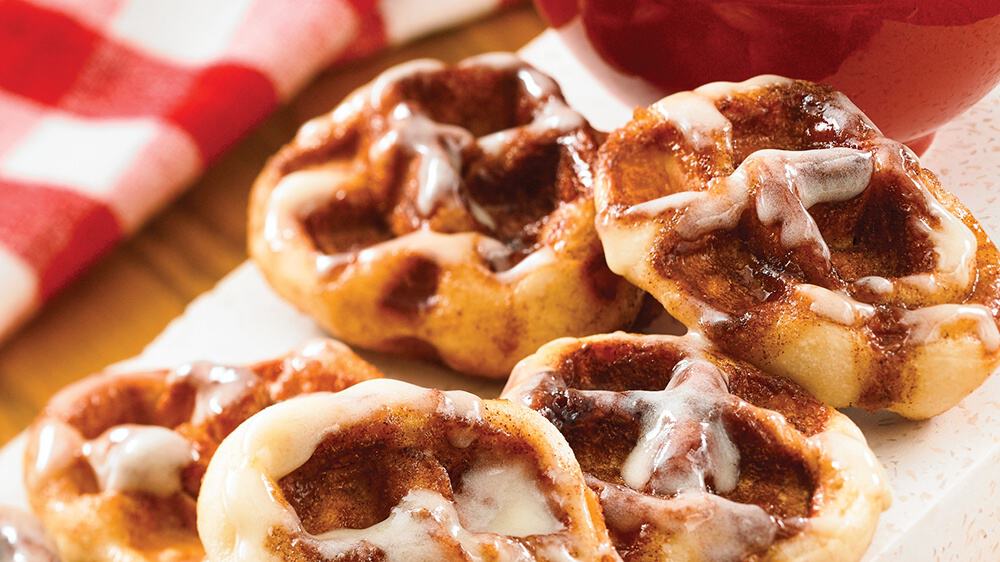 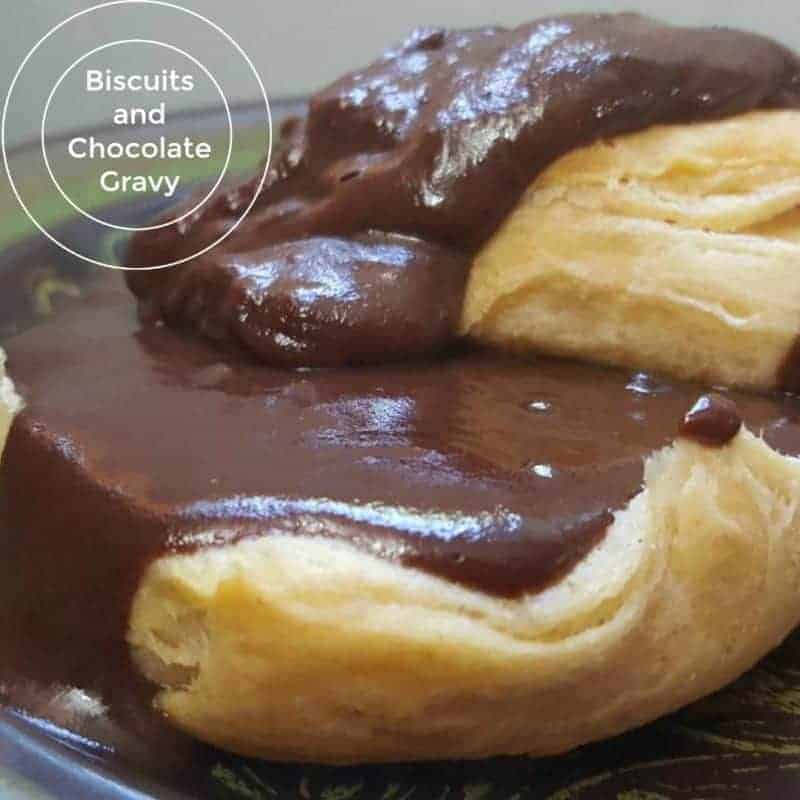