Australia Is An Event Seeker’s Paradise

Whether it be a sporting event, movie or music festival, a cultural event, Australia has it all. You can visit various parts of the country at different times of the year and indulge your passion for both travel and event hopping.

Let’s take a look at just some of the world-class events happening around this great country. 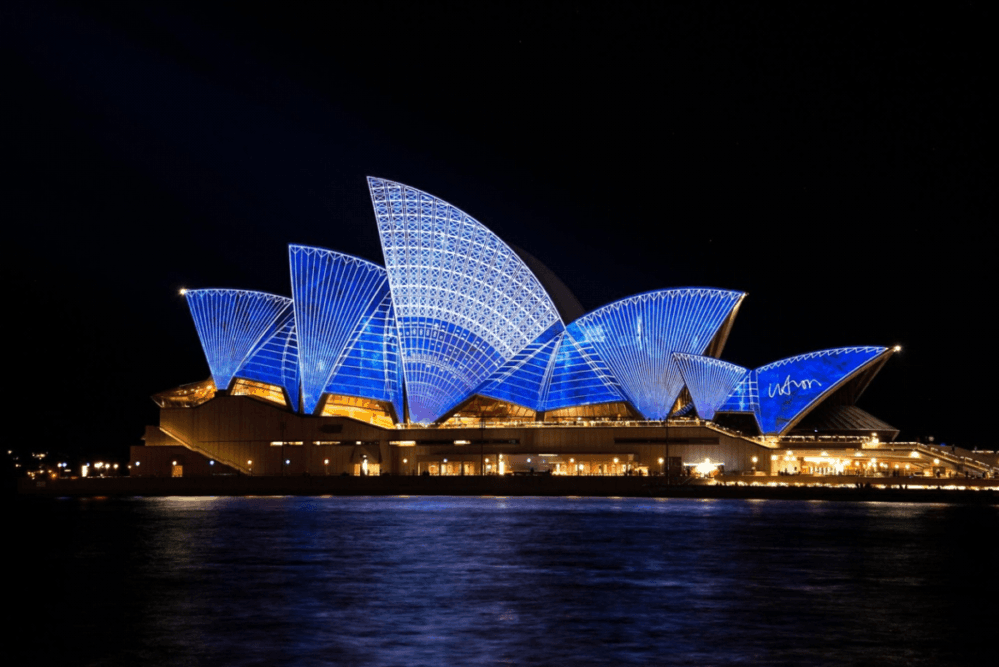 Australia Is An Event Seeker’s Paradise

No, this is not a Christmas celebration, nor does it involve any snow. The event takes place in the city of Melbourne in late August. The White Night Festival essentially celebrates the end of winter and the coming spring.

Local artists transform three iconic parks in and around Melbourne into magical wonderlands. But that’s not all. This festival is also a time to indulge in some fantastic food, drinks and all sorts of live entertainment.

You’ll even see buildings come alive in a dazzling array of colored lights like nothing you’ve ever witnessed before.

This is a colorful arts festival held over a three week period in Australia’s largest city in January. The festival has been going strong since its inception in 1977, and it’s certainly worth being in Sydney during this time to experience the magic of it.

Some of the events that take place are totally free, while others you have to pay for. There’s something for all ages happening during the Sydney Festival.

There are art displays and light shows, festival stories, loads of fantastic food and drinks, live music, films, street parties, and much more.

Sydney is a city that’s always alive day and night, but it really goes to a new level during its annual January Festival.

The Melbourne Cup Carnival is part of the Spring Racing Carnival, and it features four great days of thoroughbred horse racing, with the feature event – The Melbourne Cup – taking place at 3 pm local time on the first Tuesday in November.

This year there will be 24 Melbourne Cup 2019 horses competing for Australian racing’s top prize.

The event isn’t all about racehorses though. It’s a party week in Melbourne, attracting visitors from all over the country and across the world. Fashion, champagne, fine dining, and fun is the name of the game during the Melbourne Cup Carnival.

Discover why this historical horse race is a race that stops a nation.

This week-long event takes place just after Christmas and goes through to see in the new year. It’s held at a country location called Woodford, which is not too far north-west of Brisbane in Queensland.

The festival is kind of an alternative, hippy lifestyle event that encompasses live music, drinking and partying, arts and crafts, and basically camping out in the country for a week-long party.

It can get a bit muddy if it rains, but if you’re into this kind of out of the way type of lifestyle event, then the Woodford Folk Festival might just be your cup of tea.

If you have a passion for gemstones and particularly opal, then some of the world’s finest examples of the gem are on display at the annual winter Opal Festival held at the home of opals, Coober Pedy in South Australia.

Be warned that Coober Pedy gets hot, even in winter when the festival is held. It’s located in the harsh Australian outback but is definitely worth visiting for a very unique experience.

The event happens over several days and kicks off with a dazzling fireworks display. There are street parades, the festival itself, live music and some really great food.

Many of the locals live underground in Coober Pedy, and you’ll discover a lot of tourist accommodation is located underground as well. This is to beat the heat of the day, as these underground dwellings are more insulated and a lot cooler.

It’s all a part of what makes a visit to the Opal Festival more unique. Rent a room in an underground hotel, partake of the festivities, check out some opal mines and maybe even take a gemstone or two back home with you. 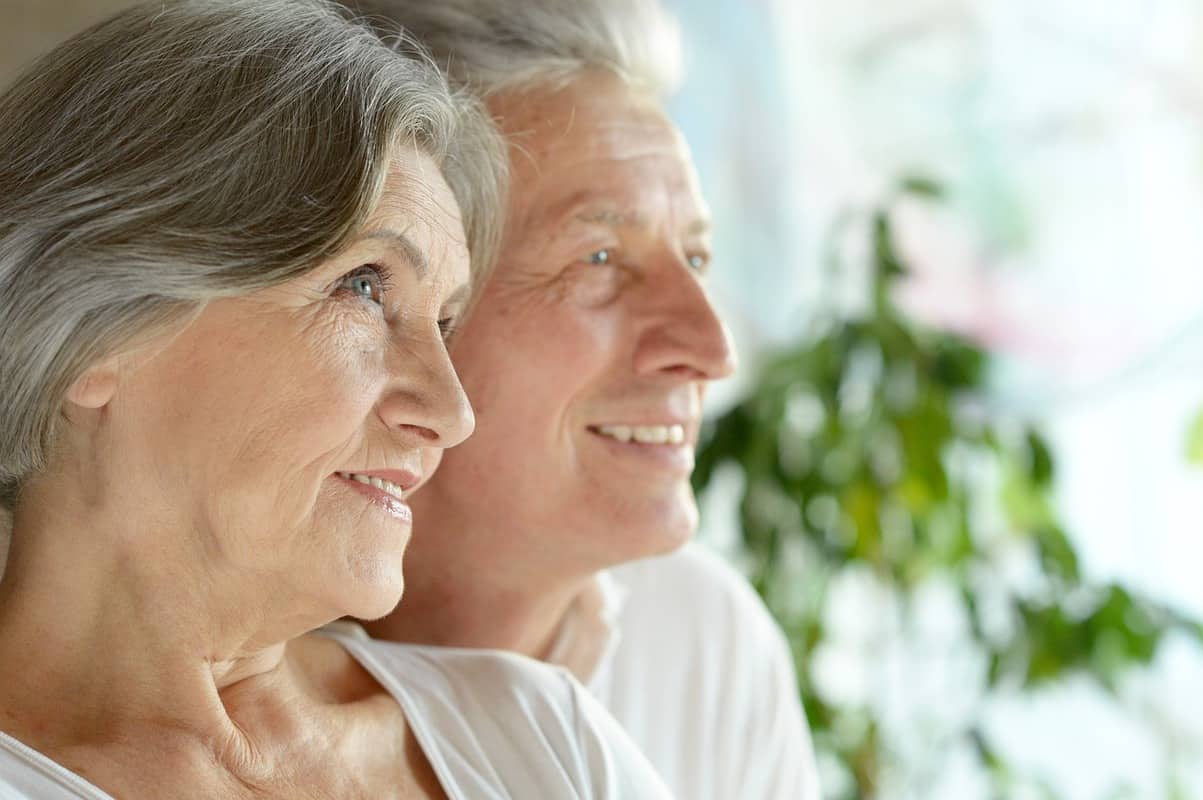 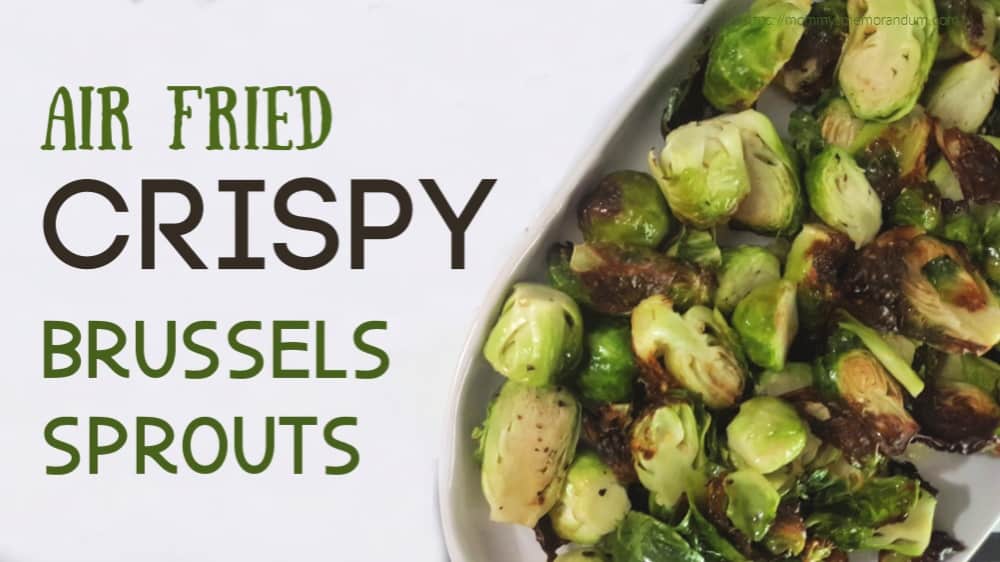