Norm of the North Coming to Digital HD

0 shares
Norm of the North might just be the celebration of the beginning of spring!
The Lionsgate’s family adventure Norm of the North is ready for its Digital HD  release March 29 and Blu-ray Combo Pack April 19!

Norm of the North Synopsis:

A polar bear, named Norm, steps outside his comfort zone of the Arctic to present his unusual talents in a laugh-filled adventure in the Big Apple, New York City. He is joined by lemming pals and all try and stop the greedy humans before they turn the Arctic into a suburban neighborhood.

Life can be a real bear—just ask Norm, a polar bear with unusual talents and a heart as big as the great outdoors. When he hears that human homes are going to be built in his Arctic backyard, Norm comes to the rescue. With a team of ragtag lemmings at his side, Norm heads to the concrete jungle of New York City on a freewheeling, fun-filled mission to stop the madness and save the Arctic.

See the Norm of the North Trailer

This new movie is packed with laughs, music, fun characters and heart, Norm of the North is a must-own for the entire family! Bring home this heroic adventure on  Digital HD March 29 and Blu-ray Combo Pack April 19! 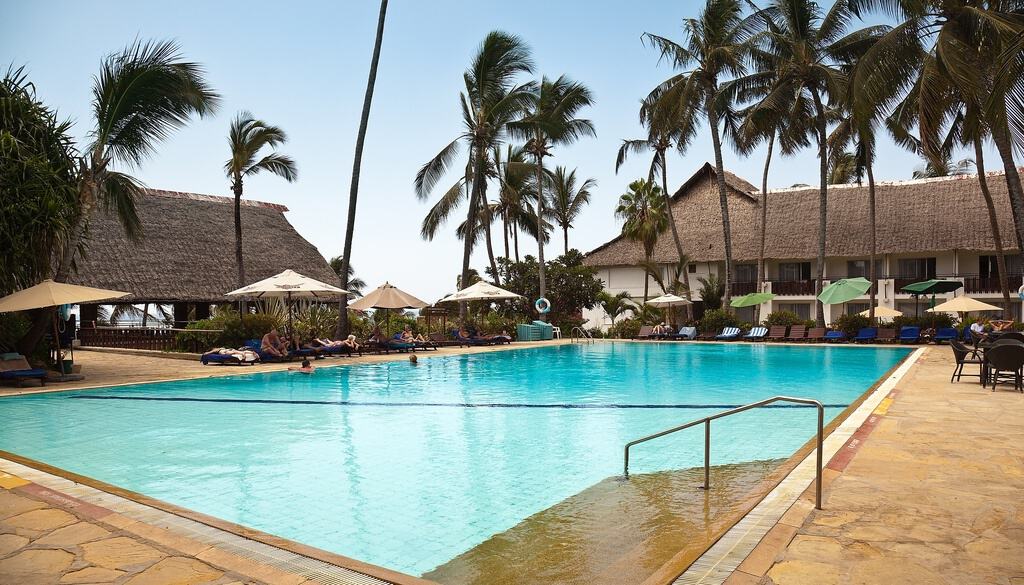 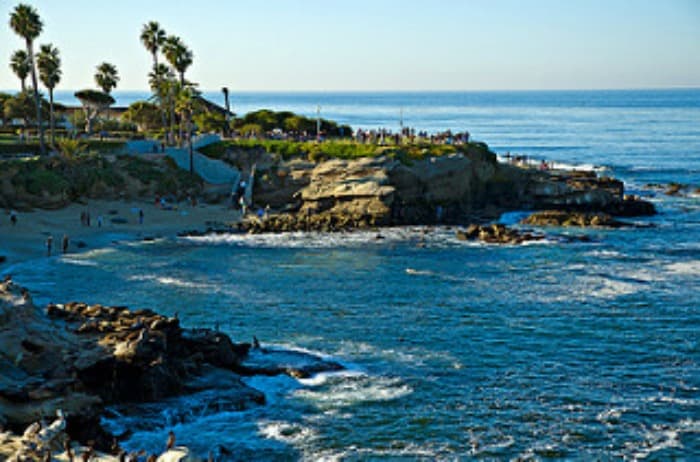